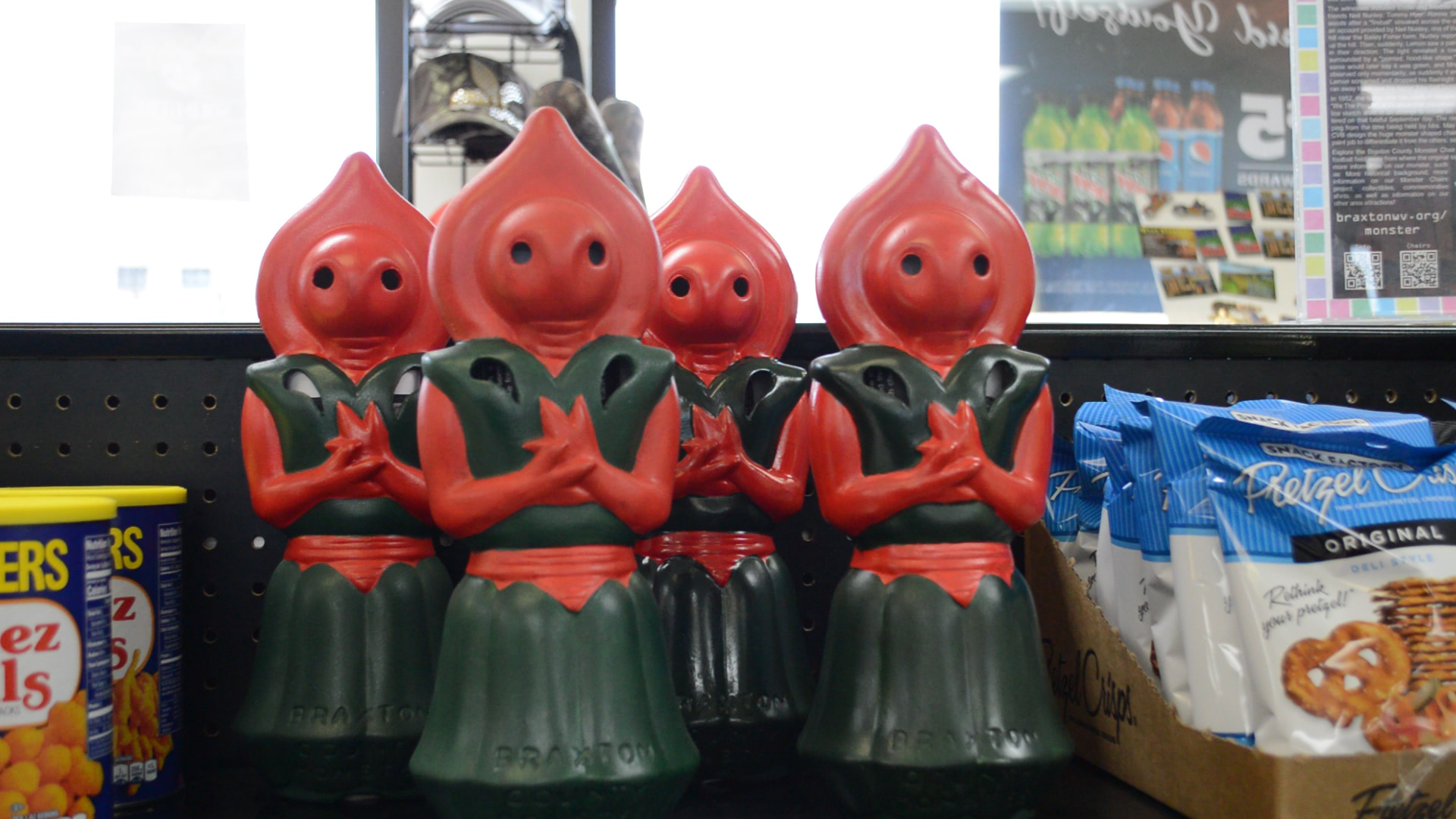 Check out a 22 minute short documentary about the creation and history of these Lanterns.